What Makes Cats So Special?

The ginger tabby cats have a playful personality and a very nice coat that makes them elegant. They are named Orange Tabby kitten because of their looks. Many ginger tabbies, you’ll find, will have a small black freckle around the mouth area and on their nose. This is generally after the first or second years of their lives. Ginger moggies came in four beautiful coat types—spotted, classic (swirled), ticked (agouti), and mackerel (striped). Most owners of this particular type of interesting cat will say that an orange cat is very friendly with almost everyone. But as we all know, cats are unique, and obviously, they may also exhibit shyness, among other traits. However, ginger or orange moggies are generally very high-spirited and friendly. Another interesting fact is that there is no kitten with a complete and unmarked orange coat coloring. Also, the majority of orange tabby felines are male. That may explain why they are so incredibly playful.

According to ginger cat enthusiasts, their orange tabby cat pets have an easygoing temperament, are happy and relaxed and quite dog-like in terms of their personality. Ginger kittens are born wearing their unique coat, looking as dapper as can be and are even particularly friendly and easygoing as kittens. In the cat world, Ginger cats are considered to be the cool kid on the block due to their happy and easygoing nature. New research findings show that ginger moggies are feline owners` favorite cats since they are thought of as lovable and friendly. Many times, white felines, are seen as distant and aloof, while Tuxedo cats and black cats are depicted as mysterious and bring bad lack, according to some folklore. Not so with ginger cats! 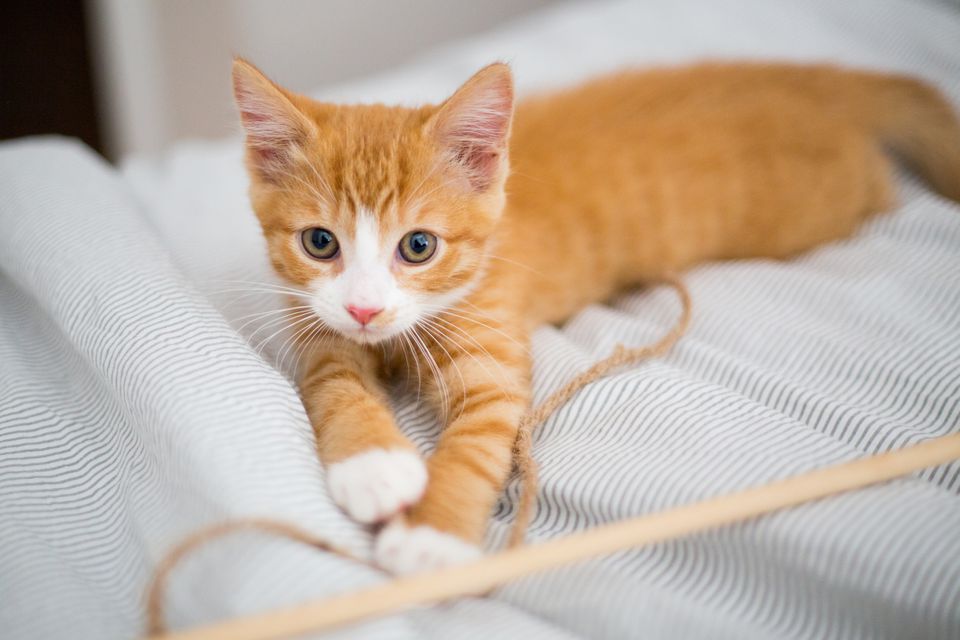 Bold—Most Ginger cats are pretty brave and willing to approach unknown situations courageously. Being that this type of cat loves to hunt mice, boldness does help them in being better hunters.

Courageous—Their courage, which helps them in becoming great hunters, has become an inherent trait among them all, both indoors or outdoors. That’s why ginger cats don’t shy away from a fight.

Independent—Ginger cats are well known for their independence. While being independent does not mean that these cats love to stay alone, they have been known to dislike to be told what to do.

10 Facts You Did Not Know About Ginger Cats